Acoustic sounds records. Because it wasn't done like usual public infra projects. Apart from people like Sreedharan who did an excellent job of managing the project, it was funded differently. DMRC was set up as a separate company,that was funded by market. Many new things were implemented to speed up construction. Like a corporate company,it had a different work culture and motto. 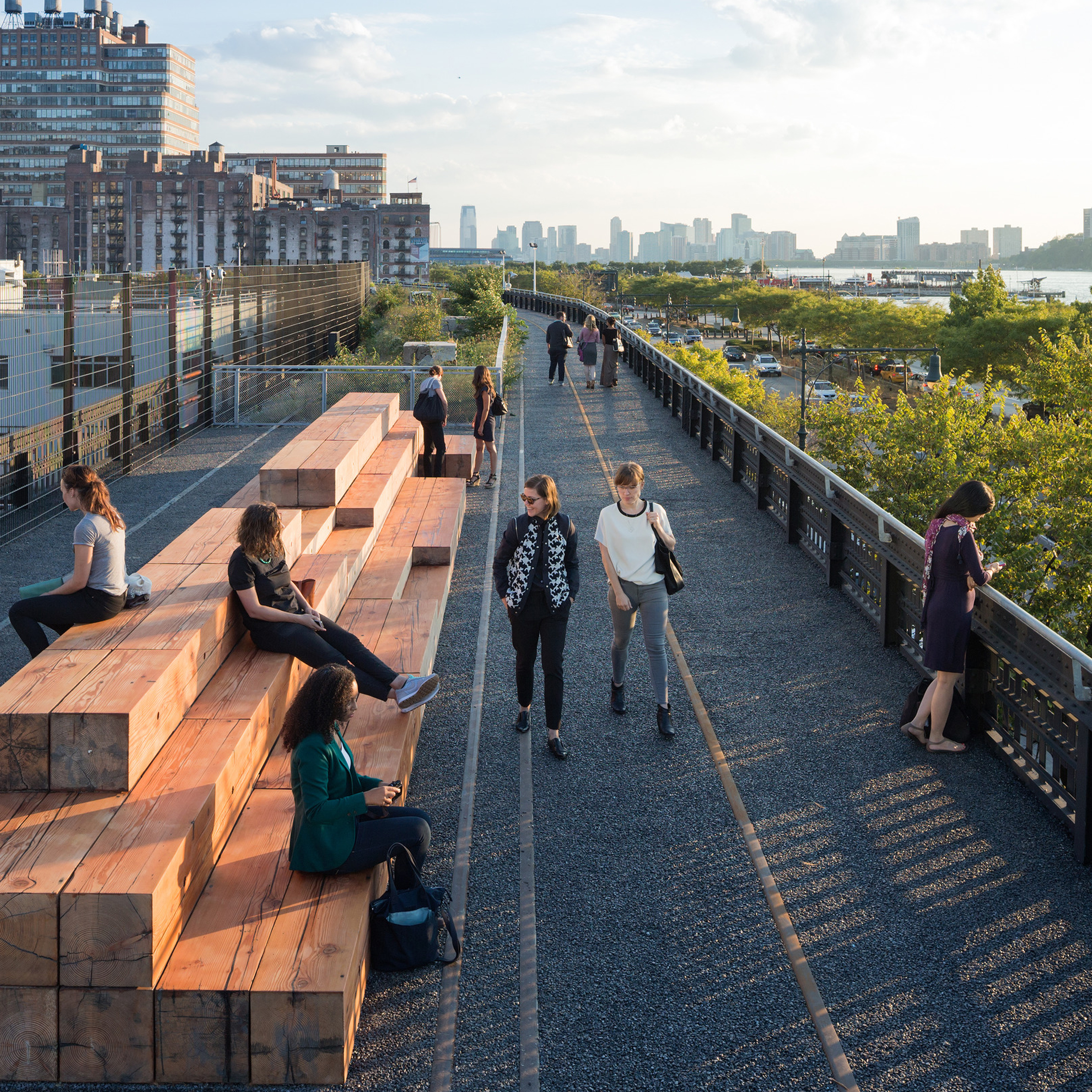 Contractors were paid in advance and it was done quickly so contractors didn't give up half way, leading to delays.Source: had the privilege of attending a lecture by Sreedharan, in which he explained this in detail. I have no recordings of it, but if I recall correctly, that's what he said. Usually, it takes months to process and approve contractor bill and pay them. 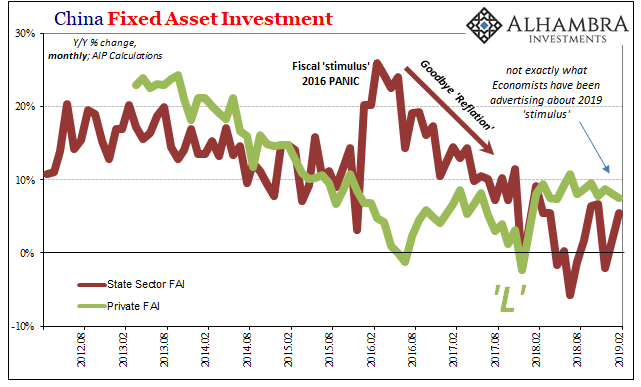 But in DMRC, they sped it up, to a few days. 80% of the money is given in 2-3 days and rest in another week. He said, it was one of the important things that helped finish project on time. That was the reason that out of around 200 contractors, only 2 bailed. That too, because they were companies based abroad and they got bankrupt in their own country.