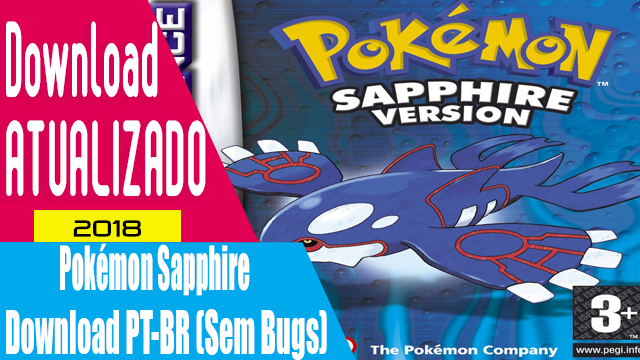 Haloidevolved rates this game: 3/5Pokemon Ruby is Gamefreak's third entry in the main series of Pokemon. Players will have the chance to explore the region of Hoenn along with new protagonists, Team Magma in Ruby and Team Aqua in Saphhire. Around 150 new Pokemon were also introduced, allowing the player to yet again 'catch 'em all.' The Day/Night was hence removed from this version but makes up for it with Double Battles, support for up to four players, Secret Bases, and Contests, all new to the series. It also has connectivity with Pokemon Colleseum and it's sequel Gale of Darkness, Pokemon Channel, Pokemon Emerald, and Fire Red and Leaf Green, adding lots of exciting multiplayer options.Pokemon Ruby Version is often a underrated game, and I highly enjoyed it, and I would recommend it to any hardcore Pokemon fans.