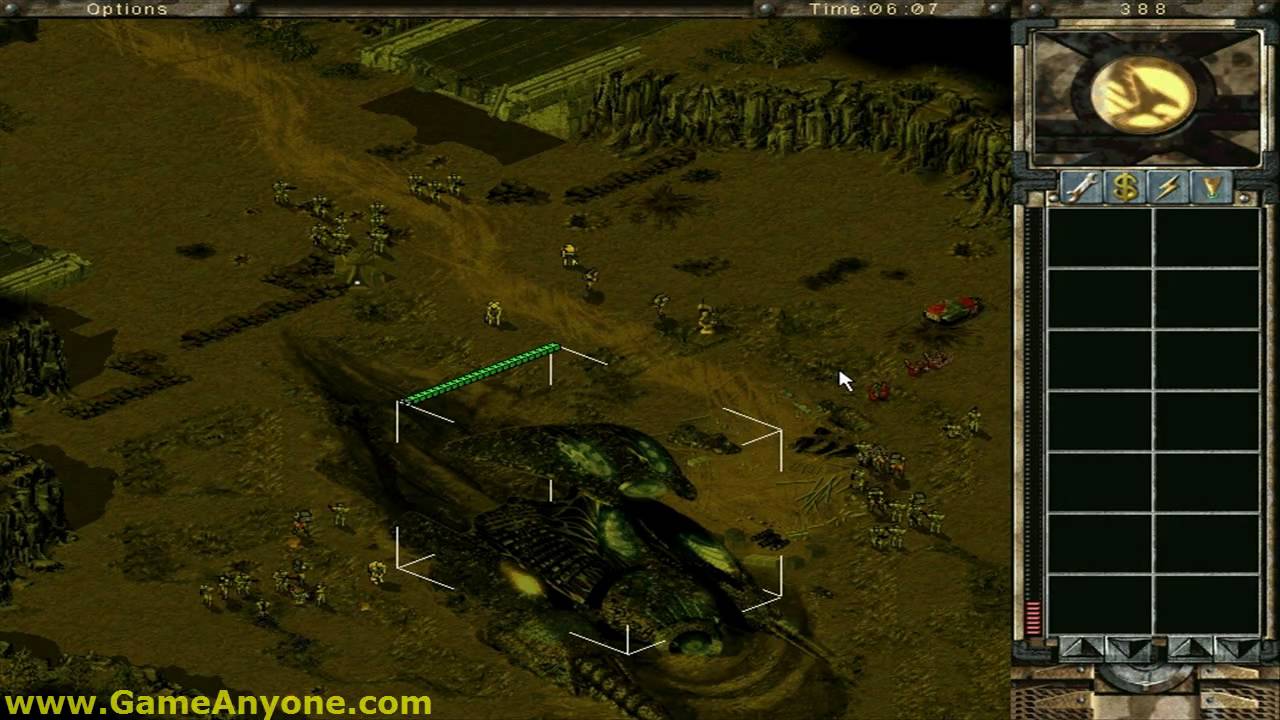 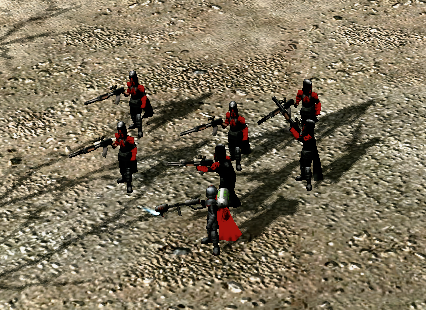 This is a re reupload. I was in the middle of writing a description last night for the other video, and as always tried to suggest ways to make it quicker. This time however, I decided to show that quicker way.Using the weaker of the two Commandos to capture the Chinook, so that you have an Engineer left will make it even quicker.Eating them from the inside out makes it a lot easier. It practically halved the time.I keep the Nod Construction Yard rather than the GDI one, purely for defensive purposes. Turrets are a lot better at punching through armour than either of the GDI's defensive structures.Keeping the 2nd Commando alive as long as possible will help deal with their periodic infantry reinforcements, and he can be used to lure the Mammoths into some Rocket Soldiers or Turrets, getting scrapped (or at least heavily damaged) before it decides to change focus from the Commando.Once you've got your income sorted, and the vehicles are gone, scout the money crate out in the church (blow it up yourself if you want). Sell your Construction Yard once you've got an Airfield too if you want.Just churn out Light Tanks or even Flame Tanks now.A couple of Artillery backed up by Flame Tanks for infantry would probably be best if you want to minimise losses.