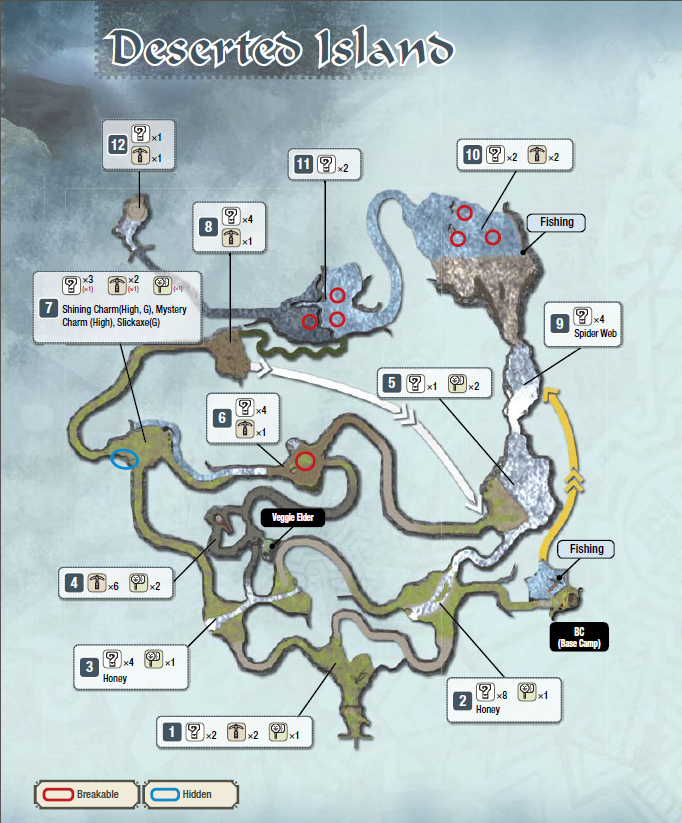 Contents DifferencesThe Title Screen, with visibly 'Squished' text.Though the game is unchanged from the original for the most part, the screen has been 'Squished' vertically because the Game Boy Advance's resolution is too low to display the original game pixel-for-pixel. In this version, 2-Player Game is not present and is now called Game B.

There is also another version of this port, available only in Japan via cartridge, known as. Also, the extra 16x16 tiles of water at the bottom of the screen are cropped out.AvailabilityIn the U.S., this card set was the only port of Balloon Fight to the Game Boy Advance, which is odd considering that there was a NES Classic line of games even with games that had already been on the e-Reader series as well. Japan did get a cartridge version, in the Japan equivalent of the NES Classic series, known as the 'Famicom Mini' series. The e-Reader was a commercial failure in Europe, so it is currently unknown whether this game was released. Most of the Famicom Mini series was released in the U.S., and there is no clear reason why this game wasn't released overseas. Also, in the GameCube version of Animal Crossing, a very similar (If not identical) version of this GBA Balloon Fight port is available to play by connecting a Game Boy Advance to the GameCube using the link cable and selecting to play the game through 'Advance Play'.Trivia. 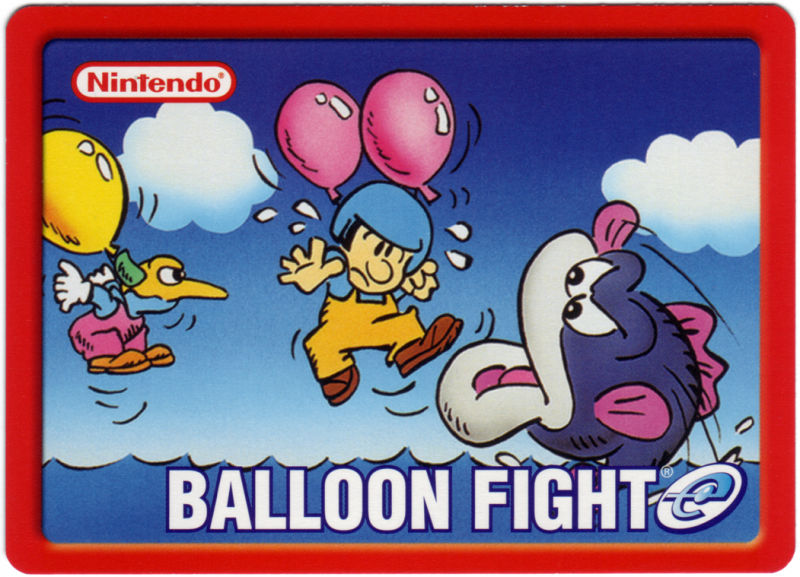 Famicom Mini: Balloon Fight is actually the exact same game, and is essentially a port of this as a cartridge. Card 4 seems to refer to the stationary Sparks as 'Stars'.Card TextMost of these cards have standard gameplay tips and other information.

There does seem to be a few inconsistencies and errors in their text, however. This may be due to translation errors, or possibly just typos.Back of Card 1 of 5.Card 1/5:'Enemy are coming and they're armed with more than hot air. Man your balloon quickly and counter-attack. The balloon fight is on!' On this card, there is also a diagram of the controls.Back of Card 2 of 5.Card 2/5:'Hop aboard your balloon and try to burst an 's balloon. Hit the enemy from above and send it into the drink below.Strike again as the enemy floats down or it will return with a stronger attack. Watch for enemy rising out of the sea and pop them for extra points!Flying with only one balloon is difficult, so guard your balloons carefully! If both balloons pop, you'll fall into the water and lose a life. Fall into the water three times and your game is over.' Back of Card 3 of 5.Card 3/5:'BEWARE! If the parachutist lands safely, he'll blow up another balloon and take off into the sky again. If this happens, he'll be even stronger than before!' There is also a section explaining scoring:. Pop an enemy's balloon.

Pop a bubble. 500 pointsBack of Card 4 of 5.Card 4/5:'In this game, the scene drifts slowly from left to right.Be careful not to get hit by or run into stars while you try to pop as many balloons as possible.Keep an eye of the rank displayed in the top-right corner of the screen. Try to be number 1.' There is also a brief section on scoring in Balloon Trip:. Pop a balloon. 300-700 points. Pop a bubble.

500 points. Pop 20 balloons in a row.?? PointsBack of Card 5 of 5.Card 5/5:'Watch out! If you fly too close to the water, a might stick out his head and eat you.Avoid getting hit by lightning bolts by popping enemy balloons as quickly as possible.For top marks, burst an enemy's balloon and then rip his parachute while he's on his way down.'

The game differs from Balloon Kid, most notably with color, but also with the new title screen, menu, save system, and level map.The game is able to play on the original Game Boy as well in monochrome, and also on the Super Game Boy.Played on a Game Boy Player (On the Game Cube) for recording. Occasionally, I used a GBA as a controller.