Chad Kassem and Marc Sheforgan of SuperHirez.comChad Kassem is well known in music circles and among Positive Feedback readers as the CEO of Acoustic Sounds, Super HiRez music downloads site, Analogue Productions record label and Quality Record Pressings—a high quality Vinyl LP pressing plant. This has put Kassem at the forefront of many major breakthroughs in the world of high end audio, including last year's launch of the Super HiRez music downloads site, which was the first to offer major label music artist albums in Stereo Direct Stream Digital (DSD) last October.Blues at the Crossroads FestivalWhat some of you may not know is that Kassem is also a passionate fan of blues music. His passion led him to develop and sponsor a celebration of the masters of this music at the annual Blues at the Crossroads Festival held at Blue Heaven Studios, a 91-year-old Gothic Church with superb acoustics in Salina, Kansas.The 2014 Blues at the Crossroads Festival will be held on October 17 th and 18 th. It will feature an all-star line-up of blues stars including Kim Wilson (lead vocalist of the Fabulous Thunderbirds), Mighty Sam McClain, Joe Beard, Marquise Knox, Lazy Lester, Sunny Green, Bernard Allison, Rip Lee Pryor, Moreland & Arbuckle and Big George Brock.Gus Skinas of The Super Audio CenterLive Blues Concert Recordings – Coming as DSD DownloadsThis year's Blues at the Crossroads Festival will have an added bonus. Gus Skinas, President of the Super Audio Center in Boulder, Colorado will be on-hand to record the concerts in DSD along with Kassem. Several of the artists at the concerts have already authorized the release of their performances as DSD Downloads shortly after the event. 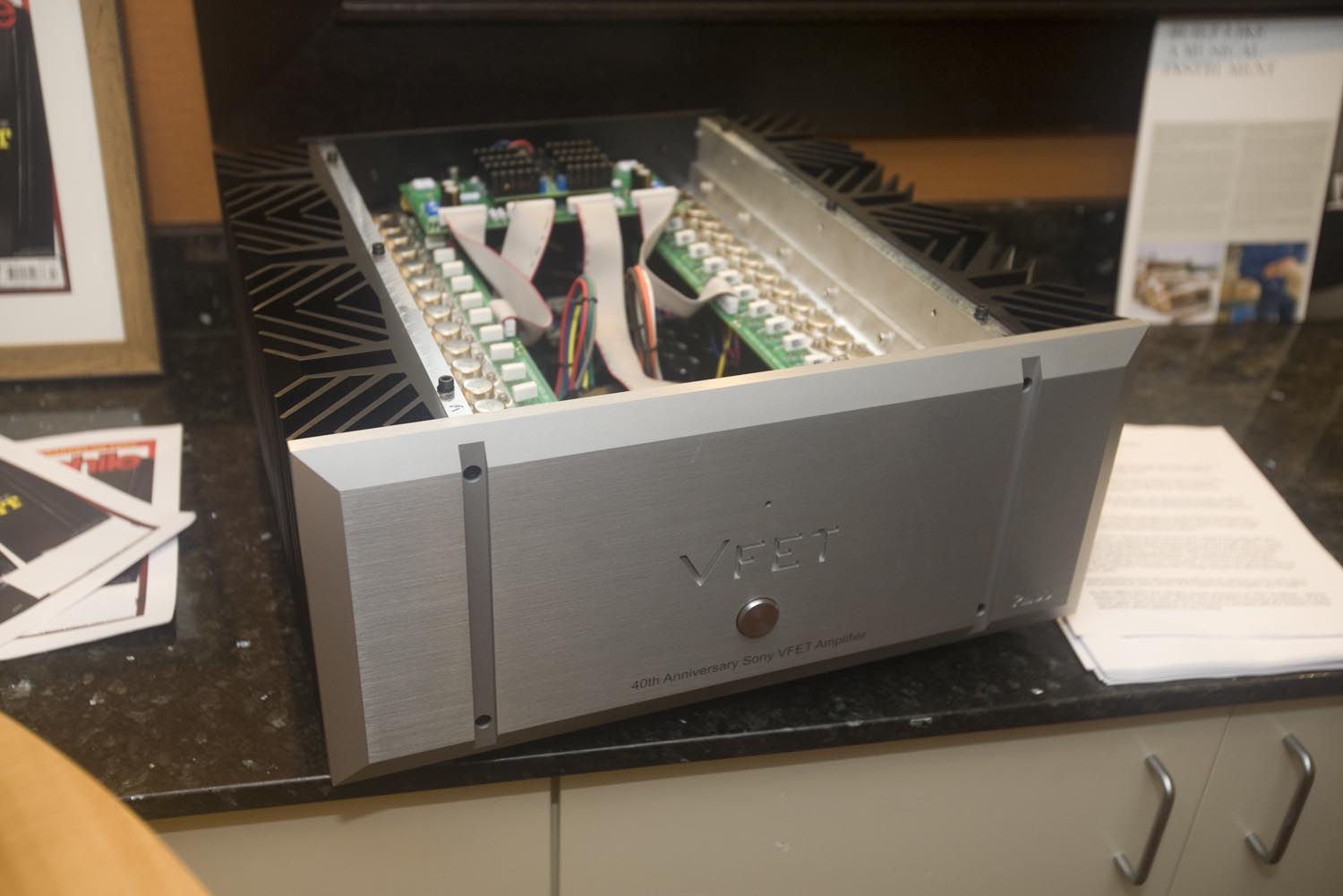 This will allow concert attendees—and music fans around the U.S.—to enjoy what promises to be some great blues music in a very high quality form after the event.In their announcement of these upcoming DSD Downloads, Super HiRez notes that ' The company will be in the first in the high resolution audio space to offer a live blues concert recorded entirely in Direct Stream Digital (DSD), which provides 64 times the resolution of CDs and a much more life-like quality than MP3 tracks.' Super HiRez anticipates that the Stereo DSD Downloads from this year's Blues at the Crossroads Concerts will be available for purchase and download ' in time for the holidays'. These DSD Downloads will then be followed by additional DSD recordings done by Skinas at Blues at the Crossroads Concerts going back to 1998. Marc Sheforgen, COO at Acoustic Sounds and Super HiRez explained that ' The plan is to introduce the series using recordings from the 2014 concerts and to then begin to roll out all of the treasures from years past.' Kassem said that ' Capturing the legacy of some of these Blues performers is very important to me and I really can't think of a better way of capturing the power and emotion of their music than with live recordings in DSD. We've been doing the Blues Masters shows for a long time and I'm confident these recordings will be treasured by music lovers.'

At last year's debut of the Super HiRez site, Kassem played samples from the Crossroads Concerts held in the past from artists including Lazy Lester and Tony Joe White that had also been recorded in DSD by Gus Skinas from the Super Audio Center. During these demos, Kassem mentioned that some of the performances have also been recorded in Multichannel DSD. Marc Sheforgen, COO at Acoustic Sounds and Super HiRez told me that 'While Acoustic Sounds Super HiRez is committed to bringing multi-channel DSD downloads—including those from their Blues Masters series—to market, there has been no immediate schedule for doing so set as of yet. The current focus is to continue to bolster stereo offerings in both DSD and hi-res PCM.' Warner Music Group Licenses Albums to Super HiRezWhen Chad Kassem launched the Super HiRez downloads site at last year's Rocky Mountain Audio Fest in Denver, a big part of that announcement was the news that music downloads in both PCM and DSD formats would be coming from the catalogs of Universal Music and Sony Music.

In short, two of the big three major music companies.Less than one year later, Super HiRez has grown to over 1700 albums including over 1300 albums in PCM formats and almost 400 albums in Stereo DSD. It is one of the largest collections of PCM music downloads and the largest collection of Stereo DSD downloads available today.Today Kassem completes the circle with the announcement that Warner Music Group, the home of major labels including Warner Brothers, Elektra and Atlantic records (formerly known in the music industry as 'WEA'), has signed an agreement with Super HiRez. The agreement means that over 1,200 albums will be made available through the Super HiRez web site in the coming months. This includes albums in high resolution PCM from Led Zeppelin, Pink Floyd and Tom Petty that have already been made available on the Super HiRez in the past week.Kassem said ' Adding Warner to our existing roster of major labels Sony, Universal is a huge win for us, the industry, and for those looking to enhance their high-resolution music collections. As far as we're concerned, the more choices in high-resolution music, in both titles and formats, the better.' Kassem believes that the addition of the titles from Warner Music will help the Super HiRez catalog of high resolution albums reach 3,000 by the end of 2014. He plans to provide the provenance information of Warner Music recordings (when available) on the Super HiRez web site. 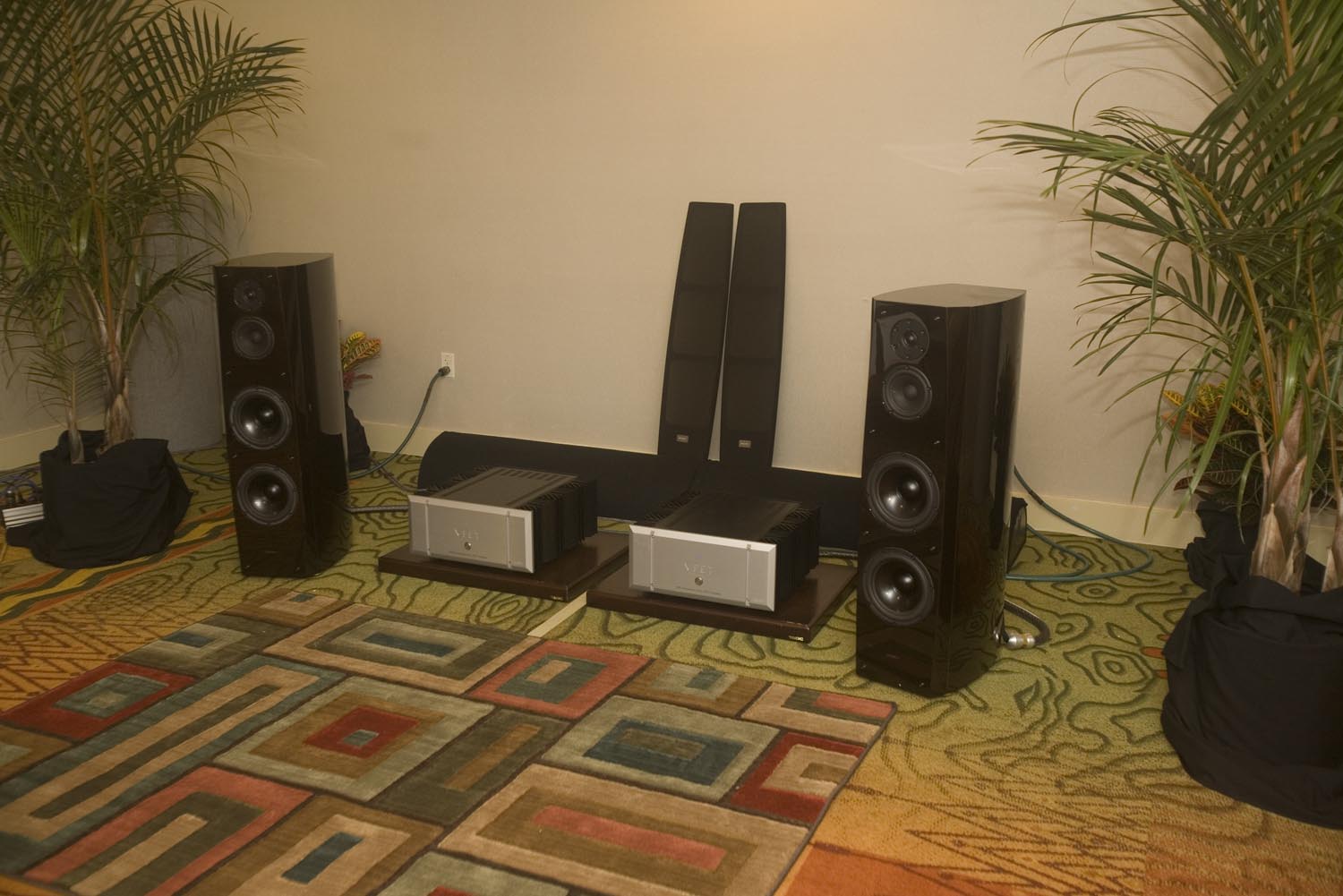 Kassem also plans to explore licensing agreements that will open up the Super HiRez music downloads to customers outside the U.S. (all titles) and Canada (selected titles).Warner Music Titles in DSD?In the days when DVD Audio was first introduced, Warner Music was a staunch proponent of that format. Later on, Warner Music released albums in Stereo and Multichannel SACD in Asia and Europe featuring a number of their major artists. Not to mention a recent licensing agreement with Audio Fidelity Records that brought the classic jazz album 'Breezin' by George Benson to the market in 5.1 Multichannel SACD for the first time (see web link below). This raises the question, will we see some DSD titles from Warner Music on Super HiRez in the future?According to Marc Sheforgen, COO at Acoustic Sounds and Super HiRez ' As of now, there is no news to share regarding DSD from the Warner Music catalog.'

Positive Feedback will keep an eye on this to see if some of the DSD tapes from Asia and Europe make their way to Super HiRez in the future. That would make today's Warner Music announcement even sweeter in the future!All in all, it has been a big day for Super HiRez and fans of their High Resolution Music downloads. Free oblivion mod downloads. The upcoming availability of the Blues at the Crossroads Live Concerts as Stereo DSD Downloads in the very near future plus the roll out of PCM music downloads from Warner Music will continue to expand the number and choices of major artist albums in high resolution audio. Big news indeed!